So here I was, in New York City at 22-years-old barely making enough money to keep a roof over my head and put food in my mouth. Luckily, I can be a pretty resourceful person, please remember the hoarding of hotel toiletries, and found ways to embrace my budget cuts and feed myself for little to no money. 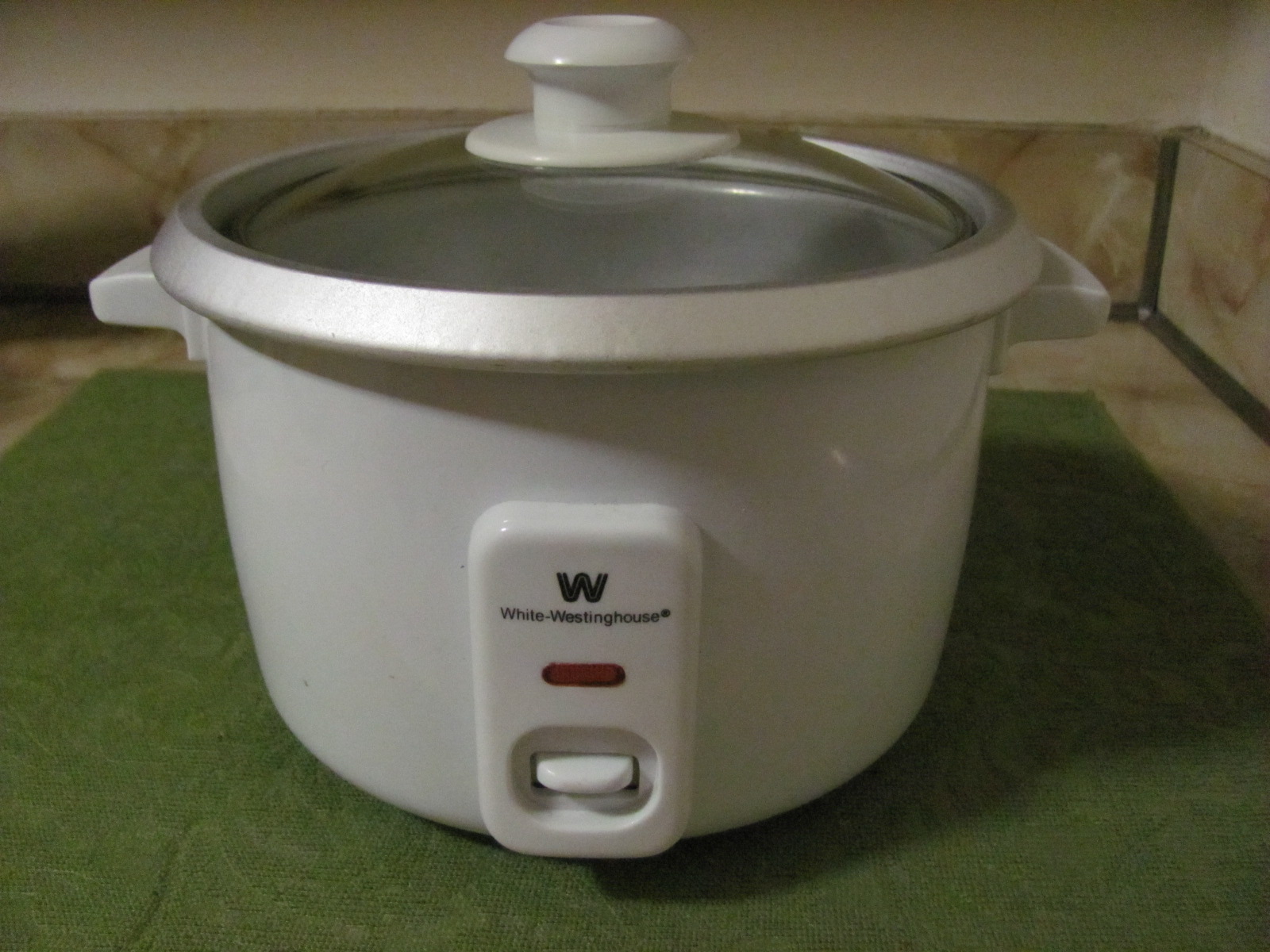 (Still my pride and joy.)

It was an excellent purchase that I proceeded to survive off of for many months while my finances continued to take a beating. 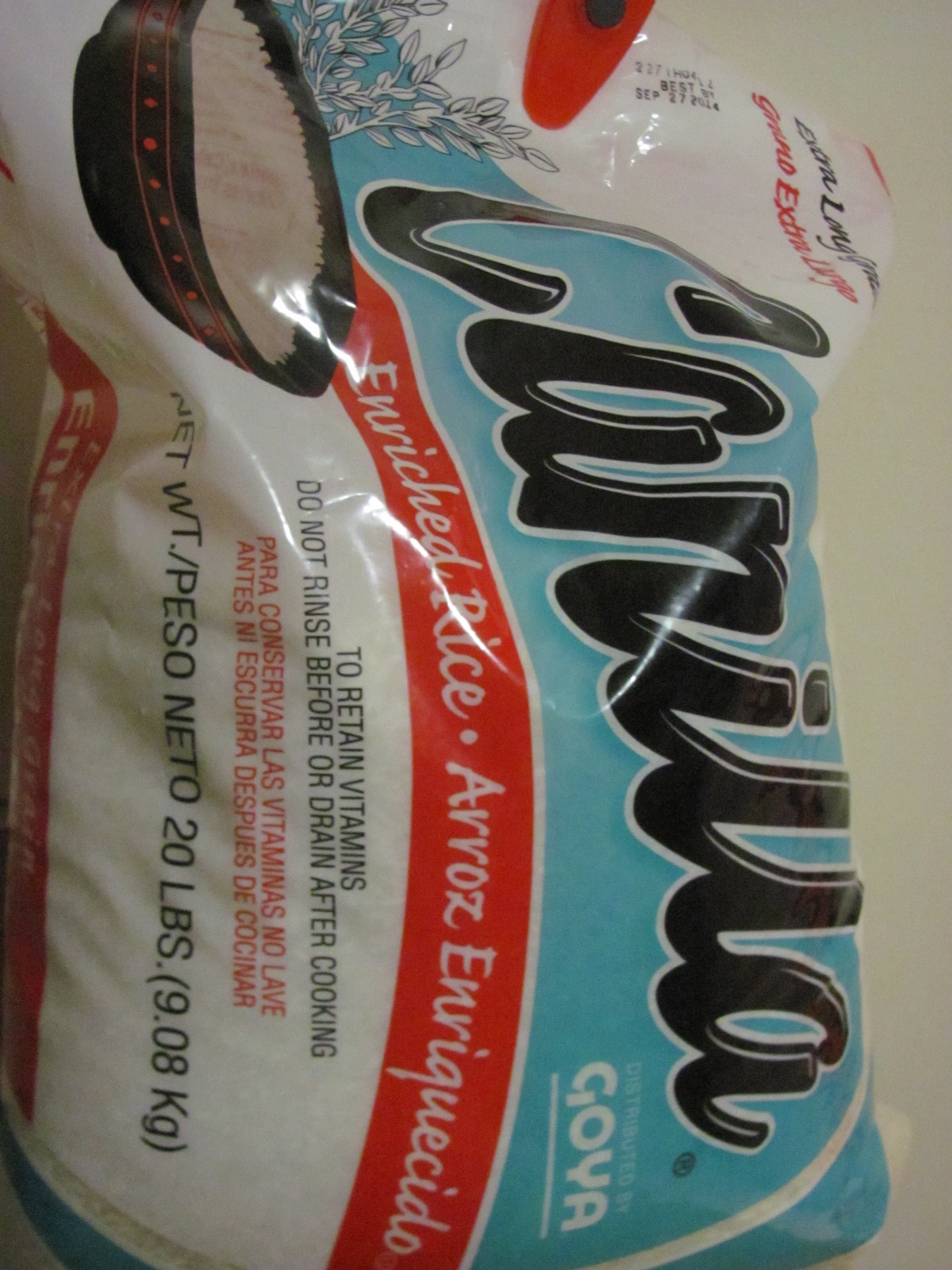 In addition to eating copious amounts of rice (don’t worry I usually added eggs or veggies) I also became something of a scavenger. As a babysitter, cupboards of children’s snacks were at my disposal, even if they were mostly the organic cardboard tasting kind of snacks that Manhattan parents are partial to.

In page life we were fed pizza on Thursdays during double-show tapings. There were usually leftovers and, after the first week, I wised up and started bringing zip-loc bags with me. The real haul came from my barista job. Not only I would get free beverages at work, but I could also take home “expired” food when I closed up shop. Needless to say, I enjoyed closing. Sure it was mostly scones, microwaveable breakfast wraps and the occasional bistro box, but free food just tastes so good. With all three of my jobs being of the moving-around variety I didn’t have to worry about packing on the pounds from cake-pops and pumpkin loafs. 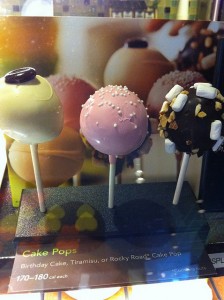 My rice and scavenging days taught me a lot about how to budget money and gave me an appreciation for a meal with decent nutritional value.

The term budget, or worse — budget cuts, causes some people undue stress. For me, it’s empowering. It’s important to understand how much money you earn after expenses and then figure out where to allocate your remaining funds.

For many millennials, standard expenses include rent, utilities, cell phone bill, transportation, food and student loans. In New York my expenses averaged out to $1,174 a month, before food. Even though food is obviously an important category it was where I could scrimp because I scavenged elsewhere.

Some financial experts recommend writing down every penny you spend throughout the day to keep track of your spending habits and learn where cuts can be made. It’s great advice but often disregarded after a day or so. Others recommend just understanding your financial parameters and living within them so you can begin to save and invest.

I’m partial to the latter, live within your means. If you earn $2,000 a month then don’t spend more than $2,000 a month, including all your expenses. Sounds simple, but if you aren’t paying attention to your finances all those dinners out, Starbucks coffees and drinks at the bar add up, fast.