One of the many financial shocks to millennials entering the housing market are the delightful hidden expenses known as utilities. Okay, maybe they aren’t exactly hidden, but when you live in New York and spend upwards of thousand dollars for a shoebox, it’s tough to see those first few utility bills. After the first couple bills the shock begins to wane, a similar experience to no longer being startled awake by ambulance sirens and gun shots. Just kidding, I never hear the ambulance sirens.

Some landlords are kind enough to include gas and hot water with rent but electricity is the true financial burden. The first time my roommate and I got a bill from Con-Ed (NYC’s delightful electric company) it read $1,000. Now, I didn’t know much about how electric meters worked, but a grand seemed a little steep. Luckily, the meter was broken and we didn’t owe even a tenth of the original bill, but the mild cardiac arrest I suffered had lasting effects.

For starters, I’m still a little scared to open our electric bill. The fact that the amount due fluctuates monthly really messes with my budgeting style. Even worse, the entire billing system is shrouded in mystery. Each month feels like a chess game, Broke Millennial vs. the geniuses at Con-Ed.

In order to out maneuver Con-Ed, I came up with some pretty sneaky tactics to lower our electric bill. I became something of an accidental environmentalist in the process.

** I realize how extreme some of my methods may seem, but I really, REALLY like saving money. My first year in New York I was also really, REALLY broke.**

My roommate and I moved into our apartment in July of 2011. If you’ve never experienced summer time in New York City, you’re lucky. It doesn’t have the blazing heat of Texas, but what we lack in temperature, we make up for in the stench of hot garbage and lack of central air conditioning.

Most apartments in New York do not come equipped with air conditioners so plenty of city dwellers stick portable ACs in their windows and pray the unit doesn’t fall out on an unsuspecting passer-by. The first summer, air conditioners represented one thing to me, wasted money. The cooling breeze offered me no relief. Instead, each blast of cold air represented the hours on my feet at Starbucks or changing dirty diapers while babysitting. I decided to forgo an AC and embrace the heat.

The fan in my room made the journey from college to the Big Apple. The best part about that old fan was the timer setting. Each night as I drifted off to sleep I set the timer for one hour. I would be lulled to sleep with the tickle of a cooling breeze which would promptly shut off during my slumber. Sure, some nights I’d wake up drenched in sweat, but that sweat represented all my saved dollars. It was worth it! 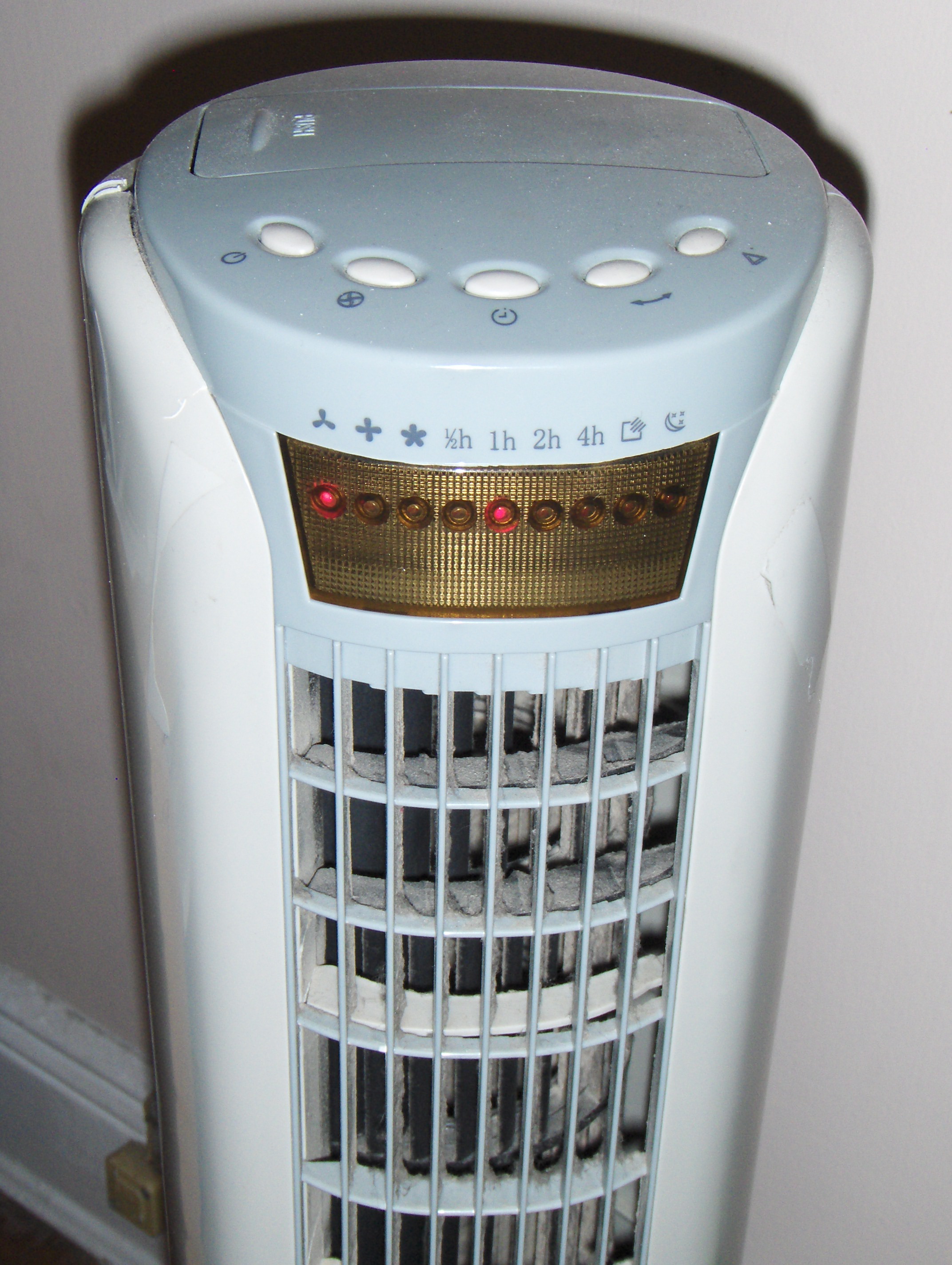 (I highly recommend investing in fans with a timer setting. And perhaps occasionally dusting them.)

I also got in the habit of freezing bottles of water and putting them next to me in bed. Don’t worry, I wasn’t buying bottled water! They supplied us with bottled water at work and I always brought my bottle home. See, accidental environmentalist. 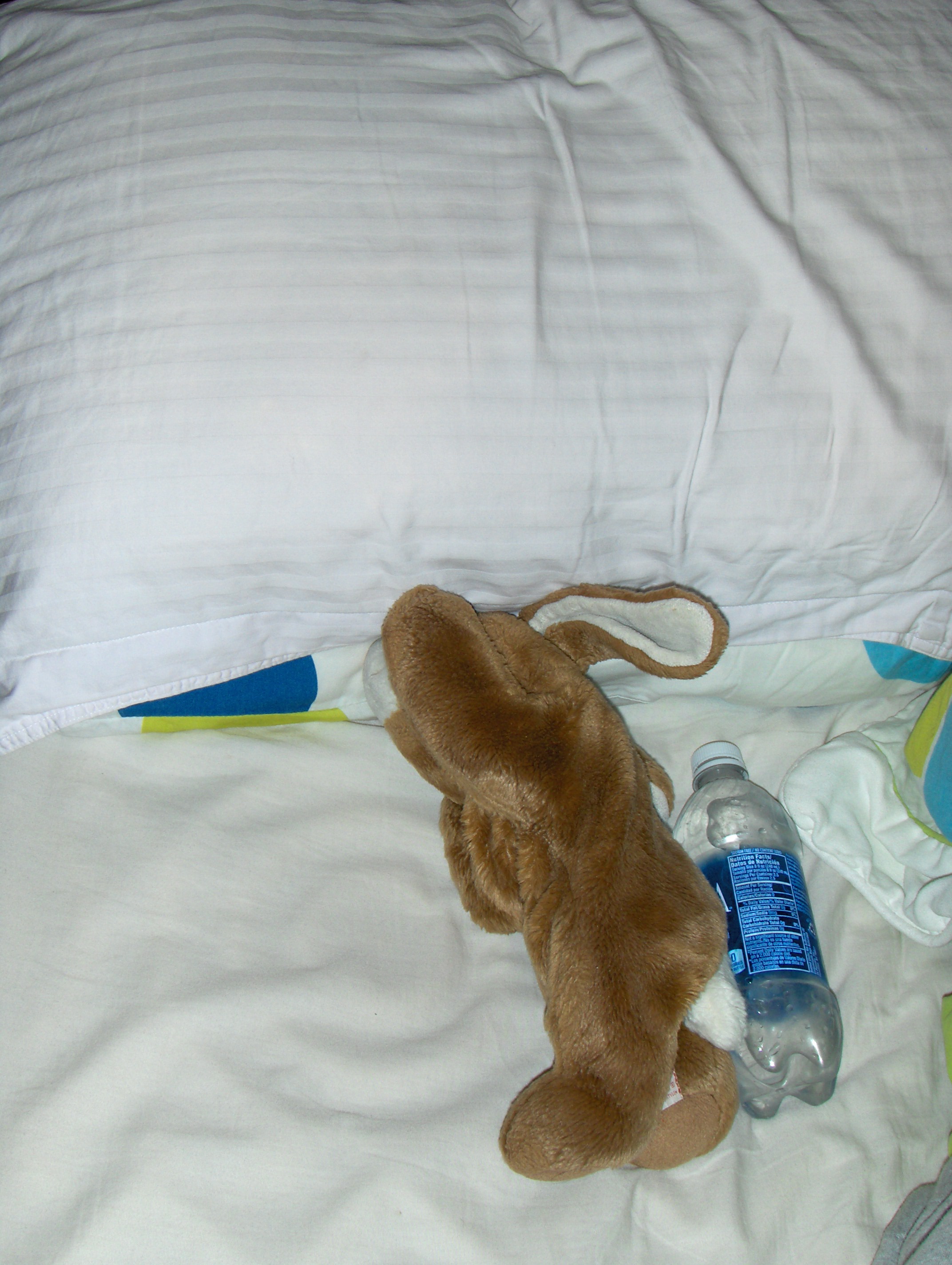 In addition to rejecting ACs and only using the fan a few hours a day, I became neurotic about unplugging anything that wasn’t in use. Lamps, toasters, microwaves, computers, hair dryers, if it had a plug (and wasn’t the fridge) it got yanked out of the socket after serving its purpose. Later I read that environmentalists have started pushing for people to conserve energy by doing the same thing, I guess I’ve just always been a trend starter.

In addition to obsessive unplugging, lights were turned off as soon as we left a room, even if we planned on coming back only a few minutes later. Not only did it save on the electricity bill but the practice extended the life of our light bulbs.

I’m proud to say that our electric bill has never been over $54. In the summertime it’s typically around $35 total, not each, because we use natural light all day, only turn on the lights after the sun sets and keep our fan usage to a minimum. To compare, friends of mine that each use an AC in their rooms during the summer see electricity bills of $100+. They’ll argue that the extra $70 is worth being in the cool air. I respect that, but just don’t agree. I’ll strut around in my bathing suit carrying my frozen water bottle to save seventy bucks. 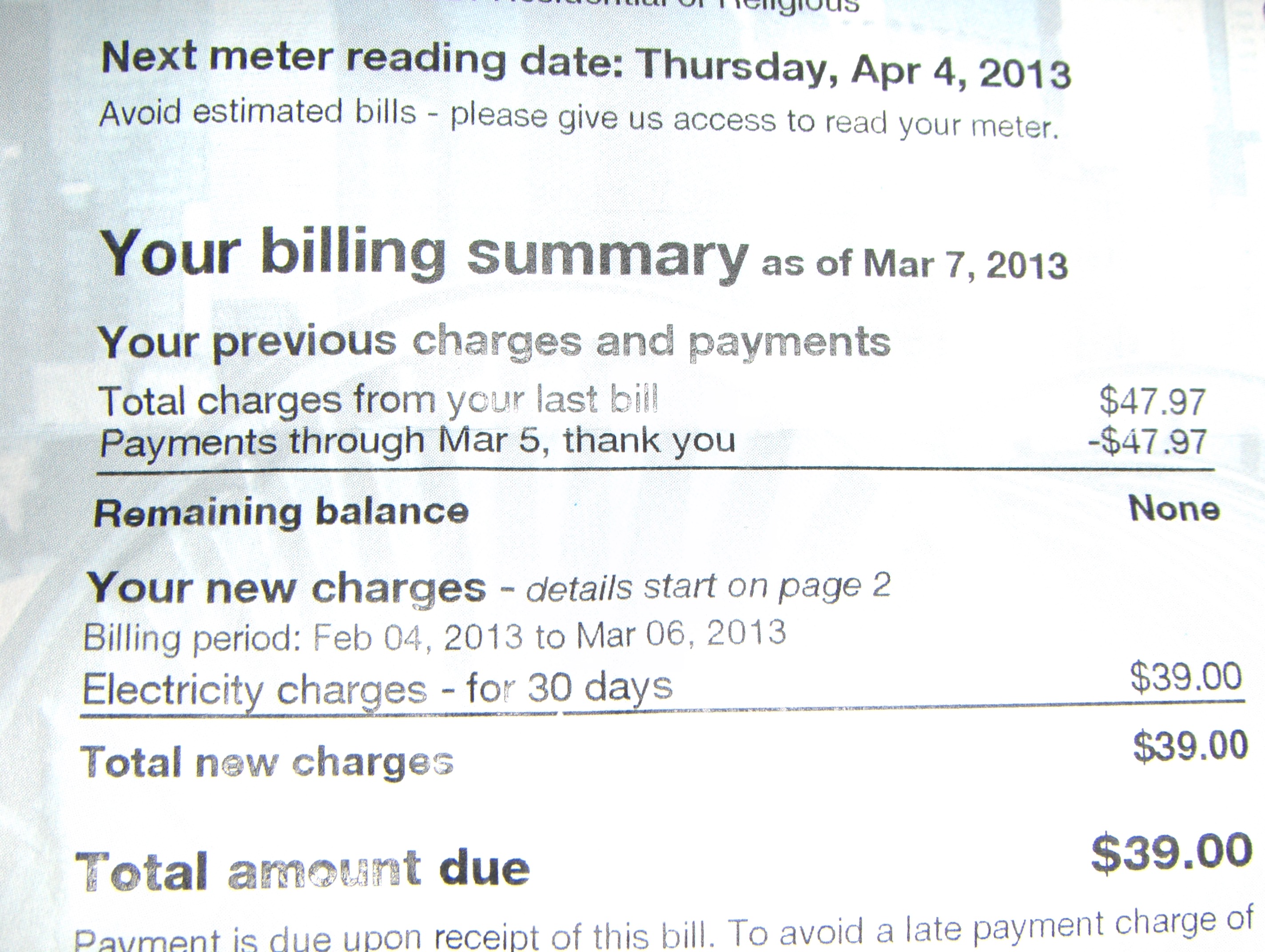 As a side note, our water bill is covered by our landlord. Otherwise there would be a two song policy for showering. No epic rock anthems like Hotel California, we’re talking awful modern pop tunes like Party in the USA to make rush through the shower just to shut it down.

44 responses to “The Accidental Environmentalist”