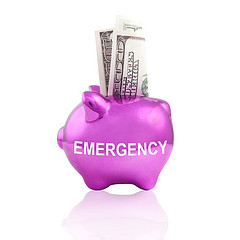 Leave a Reply to Tara @ Streets Ahead Living Cancel reply