Back in April of 2014,  I took a big career leap and left my steady desk job for the thrill of joining a start-up – where I still have a desk and a steady paycheck, but you know what I mean.  I left behind one important thing when I started my new gig — my retirement fund. I needed to rollover a 401(k) before I felt I’d completely moved on. Fortunately, my new employers offered a matched on a new 401(k). Unfortunately, my only option was a Traditional 401(k), so I couldn’t easily roll over my current Roth 401(k).

A Traditional 401(k) is a pre-tax account, so it lowers my taxable income (yay!) but it also means I’ll have to pay taxes on that money once I start withdrawing in retirement (boo…). A Roth 401(k) means my contributions were taxed before going into my investments. My income doesn’t get a tax break now, but I can take money out in retirement without Uncle Sam’s grubby fingers all over my fat stacks. 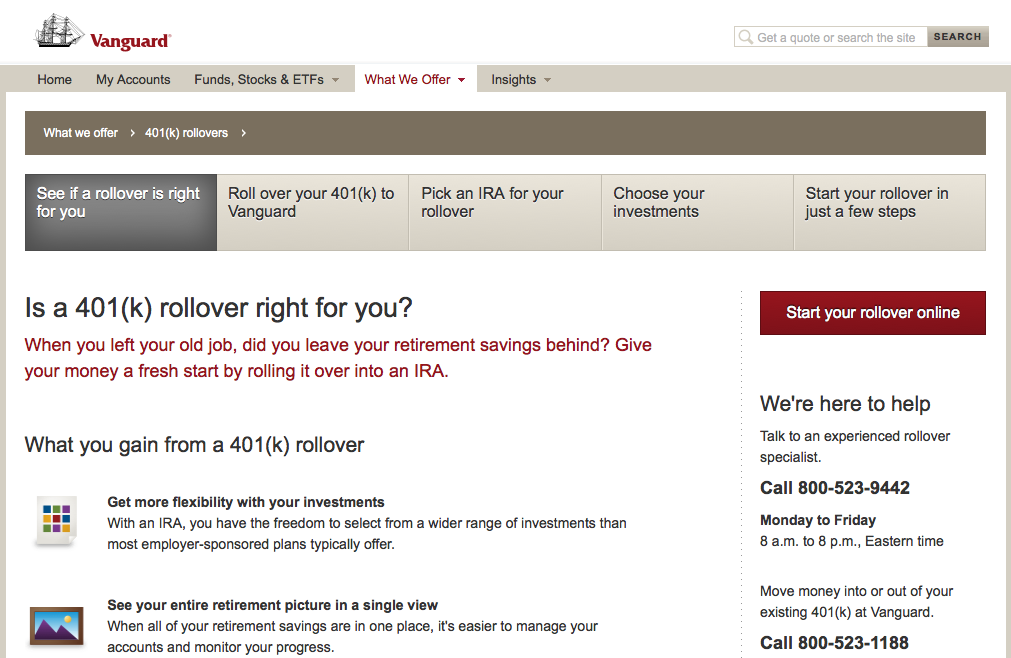 Many people find the most stressful part of this process picking the funds for your investments. I am by no means a professional in this arena, and had to seek a lot of advice from my Dad about setting up my first 401(k). As a general rule though: the younger you are the more risky you should be. 100 – your age = the percentage you should have in stocks. While some fight that it isn’t the case anymore, it’s at least a good suggestion for the young investor. Another option is to invest into a target date fund to get started and ensure your money is invested and not sitting in cash!