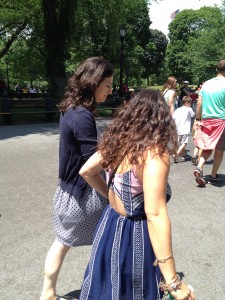 As a New Yorker (okay, New York City resident…I can’t say “New Yorker” for another seven years), I tend to do a lot of walking. It’s one of the main modes of transportation in this city, and you quickly realize distance is all relative. A mile can be a standard walk from point A to point B, while my car-driving-comrades wouldn’t fathom walking a mile in the summer heat. Not when you can roll down the windows and cruise, as Florida Georgia Line would croon.

Lately, I’ve gotten into the habit of going for longer walks than necessary. Instead of walking two blocks up to my subway stop, I’ve started clocking a mile or two depending on how energetic I’m feeling. Not only does this give me a chance to unwind and squeeze a little exercise in after sitting for eight hours, but I like taking various routes to my final destination so I can check out new pockets of my city.

The opportunity to go for a walk also gives you a moment to relax your mind without the constant distraction of social media, TV and the constant bombardment of interruptions we deal with during our waking hours. Well, you could stream Netflix on your phone while pausing to tweet as you walk — but I wouldn’t recommend it. Unless you want to get side-swiped by a bike messenger.

To bring this back to money, I’ve started to use nighttime strolls as an opportunity to catch up with one of my friends who lives in my neighborhood. We both get caught in the “busy trap” of life, but lately we use our spare time for a power talk and walk session. We hit the pavement at 9:30 or 10:00 at night and spend 30 to 45 minutes catching up while walking (at a New York pace which is most people’s power walk) for two or three miles. It’s a great way to clear your mind before bed, and catch up with a friend without the cost and calories of grabbing drinks, drinks or coffee.

You also see some pretty great sites when you open yourself up to just wandering around. Here are some of my highlights from the last month: 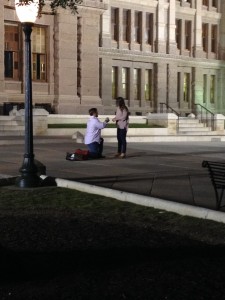 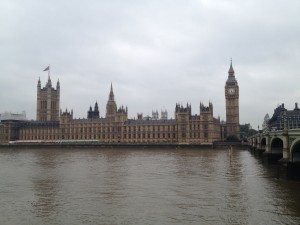 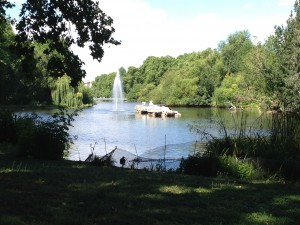 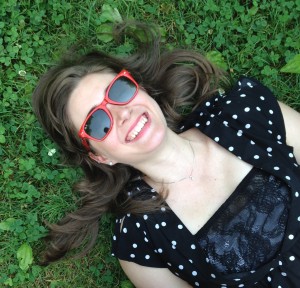 So take this afternoon to just go for a walk!

35 responses to “Frugal Find: Go For a Walk”